These hikers are some of the many we have met or seen along the trail. Some have been hiking with us for most of the trip and others have just been common faces. 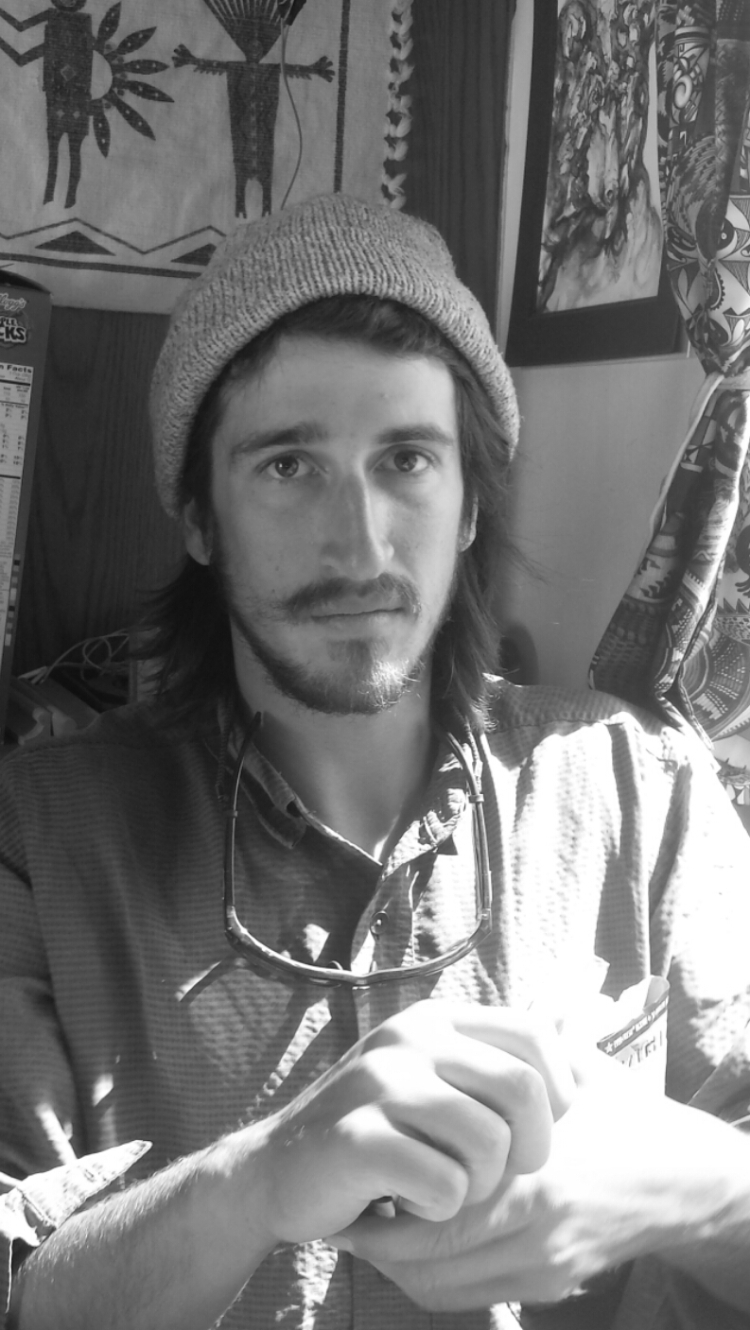 One thought on “Pacific Crest Trail Thru Hike: Faces of the PCT”